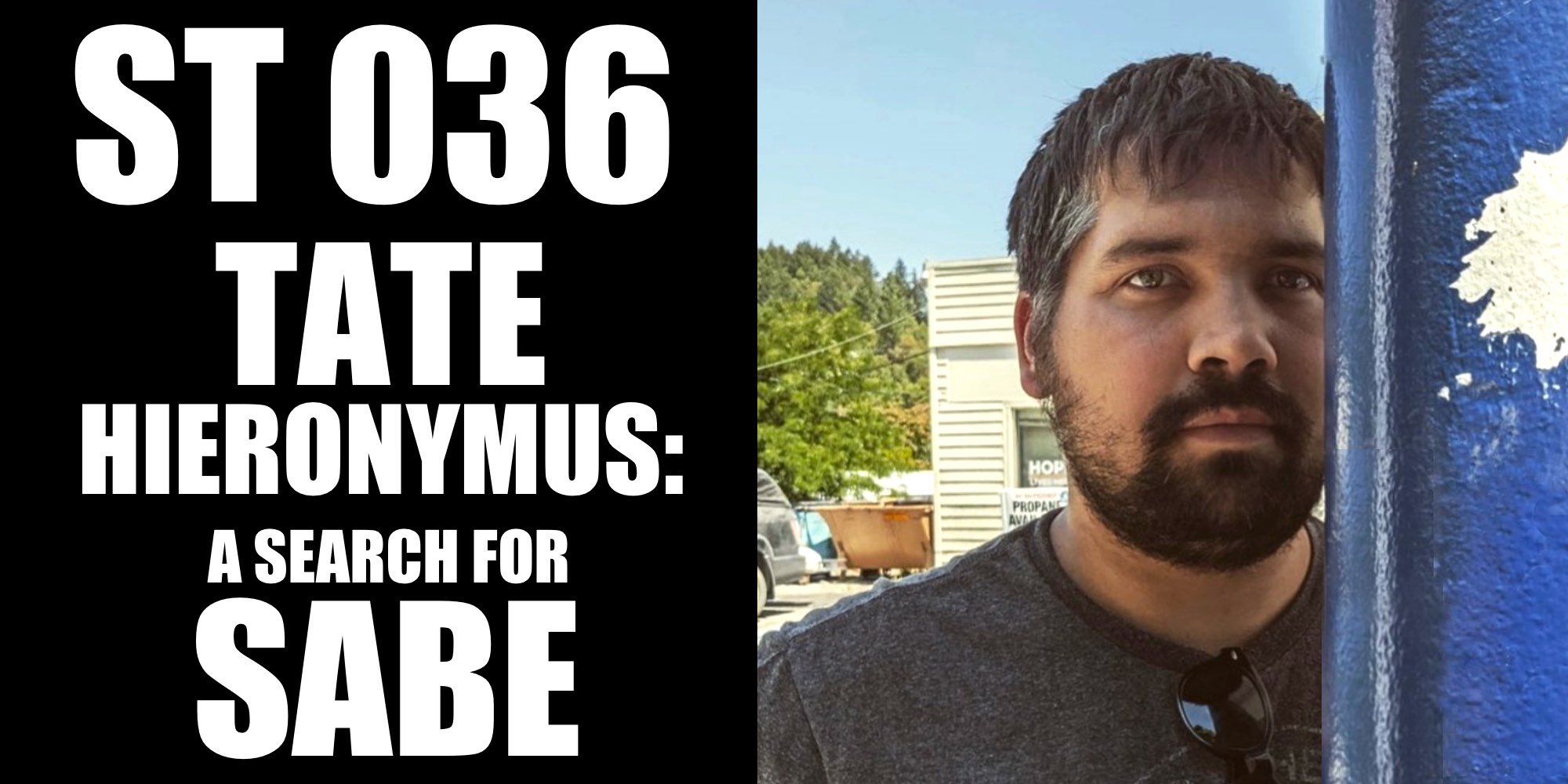 In this installment of Sasquatch Tracks, the team catches up on the subject of Indigenous American beliefs about Sasquatch, as discussed in a recent BBC Travel feature, as well as sightings reports and emails from our listeners. We are then joined by filmmaker and researcher Tate Hieronymus, producer of the forthcoming four-part series “A Search for Sabe,” which chronicles he and his colleagues’ investigations into Sasquatch sightings in several regions of the Western United States.

Tate shares with us about his investigations and documentary film work at sites that include the famous Bluff Creek location where Roger Patterson and Bob Gimlin made their controversial film of a purported Sasquatch in 1967, along with his own collection of thermal footage of an unknown subject. Tate also discusses his forthcoming documentary series, “A Search for Sabe,” and shares some of the locations that are chronicled in the series. Finally, we also get a few of Tate’s personal perspectives and reflections on the study of relict hominoids in North America, and what they have yielded over time.

This episode is sponsored by Magic Mind. To check out their all-natural energy boosting formula, visit MagicMind.co/sasquatch and join a community of go-getters. You can also use our special discount code SASQUATCH20 to get 40% off your first subscription or 20% off your first one-time purchase.