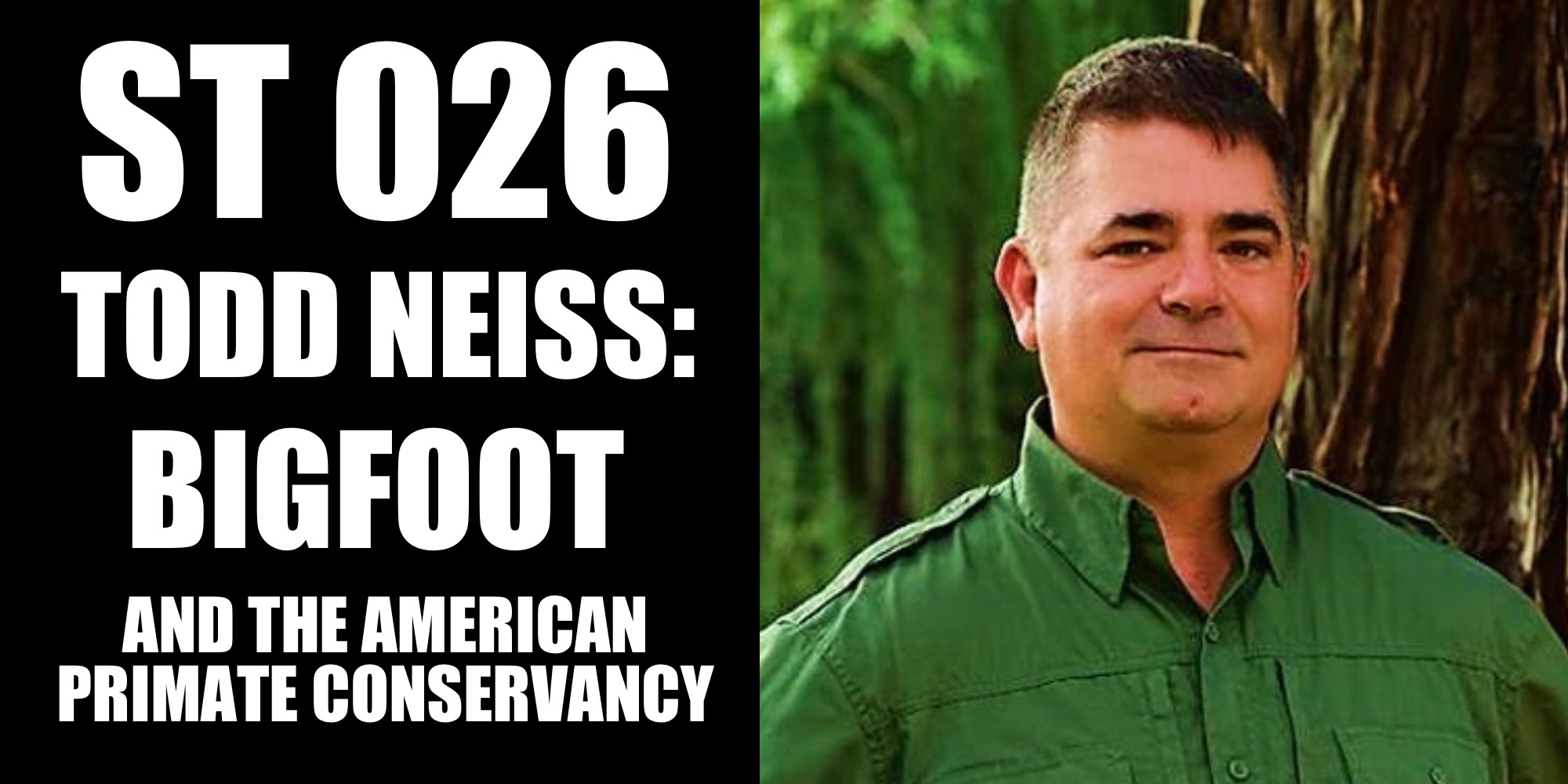 On this edition of Sasquatch Tracks, the team is joined by veteran Sasquatch researcher Todd Neiss, a retired Staff Sergeant from the Oregon Army National Guard and a veteran of the Iraq War. In 1993, Neiss’s life was forever changed after he had a firsthand encounter with Sasquatch during a military training exercise, of which he later found that he hadn’t been the only witness.

Todd Neiss has been actively researching these elusive creatures for over two decades, and has been the subject of many television shows and documentaries; as well as a featured speaker at numerous Bigfoot conferences. He holds an Associate Degree in Multi-Disciplinary Studies from Grantham University.