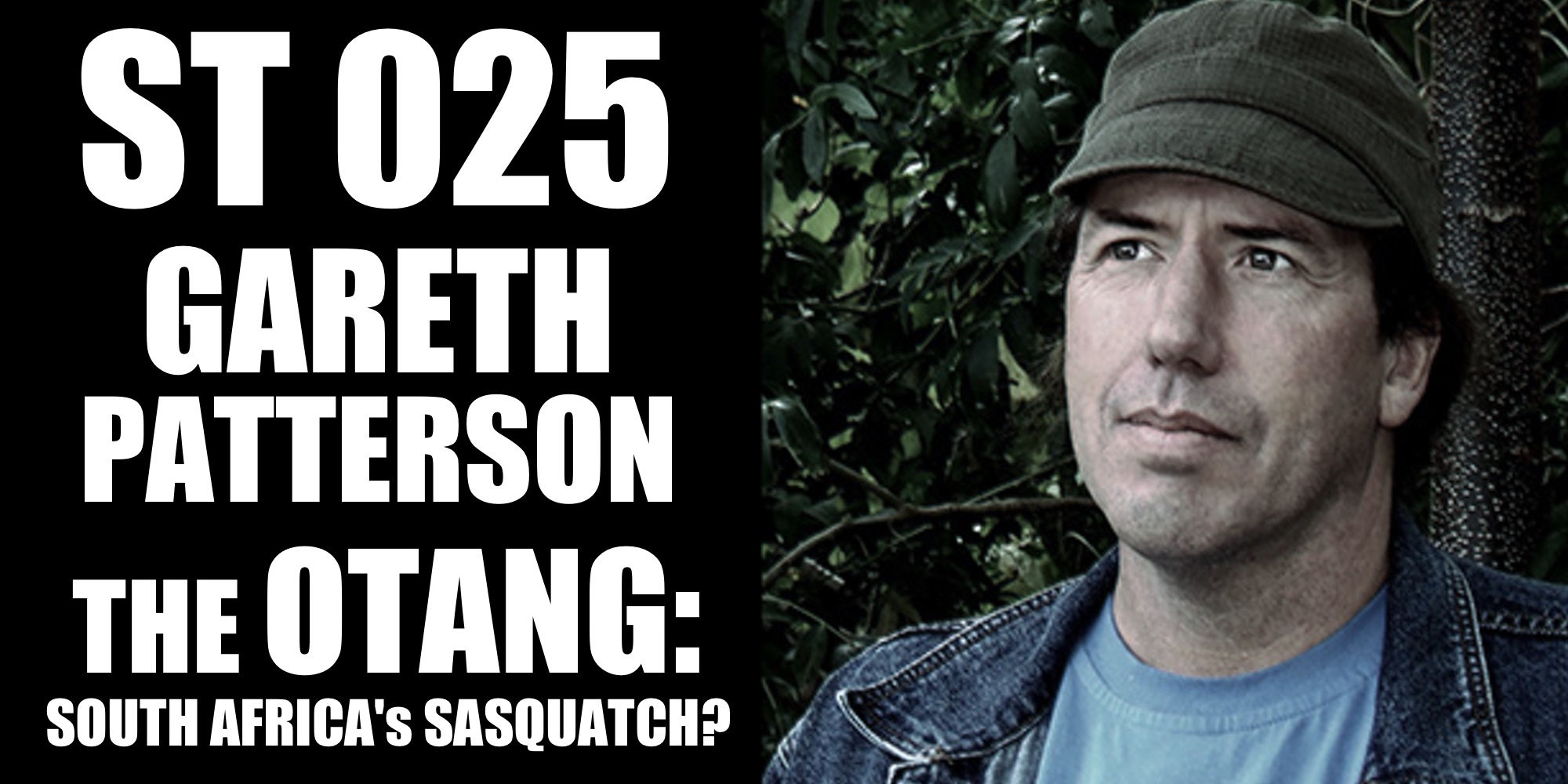 On this edition of Sasquatch Tracks, the team is joined by Gareth Patterson, a researcher who has spent the last several decades chronicling the elusive Knysna elephants in South Africa. However, during the course of his work, Patterson managed to discover evidence of something even more incredible than the world’s most elusive clan of elephants.

According to the book’s description, “Beyond the Secret Elephants is the continuing story of Gareth Patterson’s almost two decades of research into the secretive Knysna elephants. Significantly, however, it also reveals his startling discovery of a much more mysterious being than the elephants – a relict hominoid known to the indigenous forest people as the Otang.” Patterson joins us for a discussion not only about the Otang and his personal observations of these creatures, but also about how studying large, elusive pachyderms can present lessons applicable toward the study of purported relict hominoids.