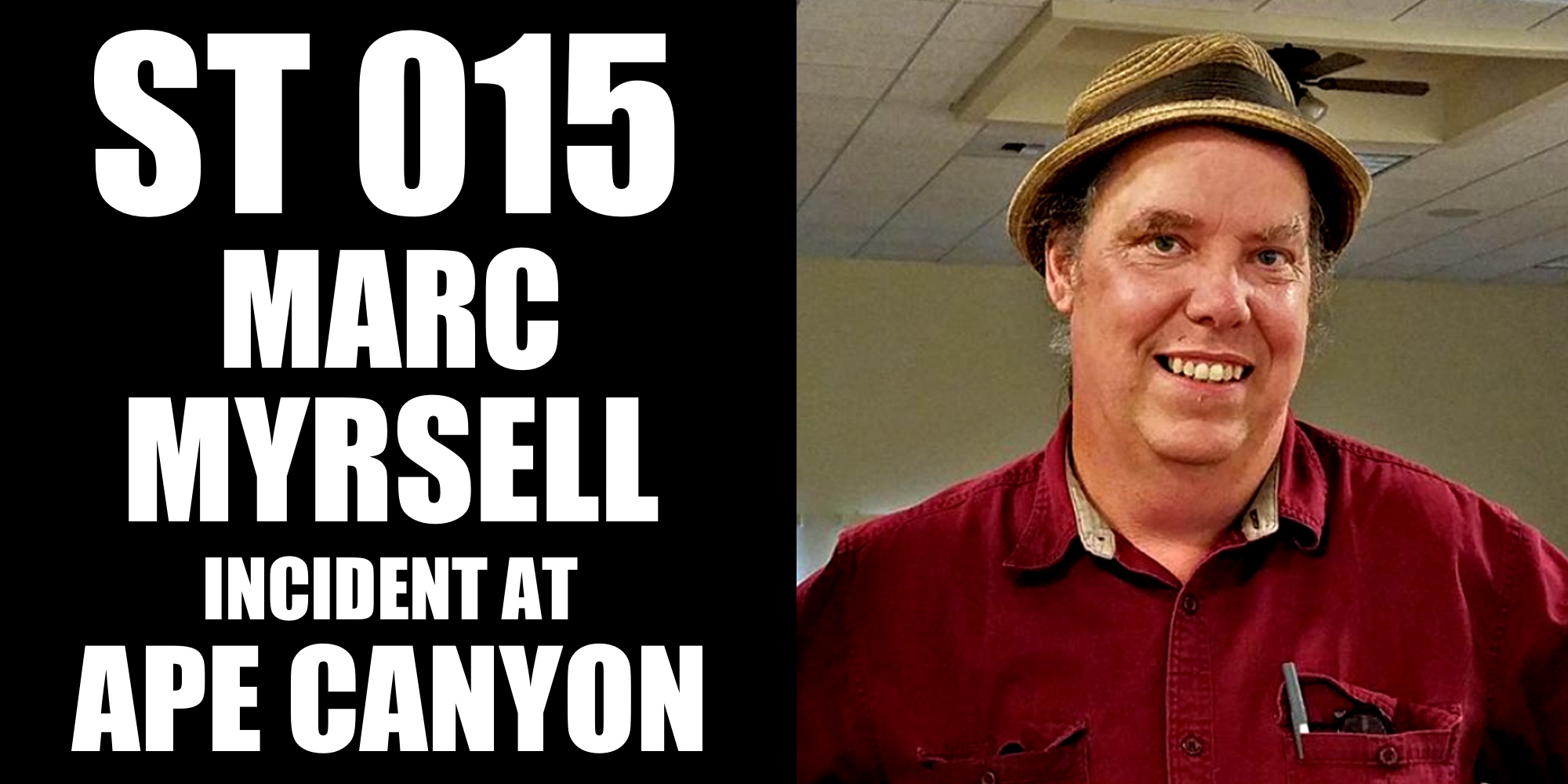 In 1924, a group of miners who had been prospecting near the southeast shoulder of Mount St. Helens, Washington, returned from the wilderness with a hair-raising story. The men claimed they had been attacked by “apemen”, who bombarded their remote cabin with stones after firing their weapons at one of the creatures. Known today as the Ape Canyon incident, it is regarded by some as one of the earliest widely-publicized stories in American newspapers involving what would become known as Sasquatch or Bigfoot in the years that followed.

There is no researcher who has looked more deeply into the history of the incident at Ape Canyon than Marc Myrsell, a land surveyor and researcher who has compiled an impressive amount of information about the story, having interviewed living witnesses and even located the site of the cabin where the miners were purportedly attacked. Myrsell joins us to discuss his research into the case, which has turned up new leads, and helped to dispel some of the rumors and misconceptions about the controversial story.