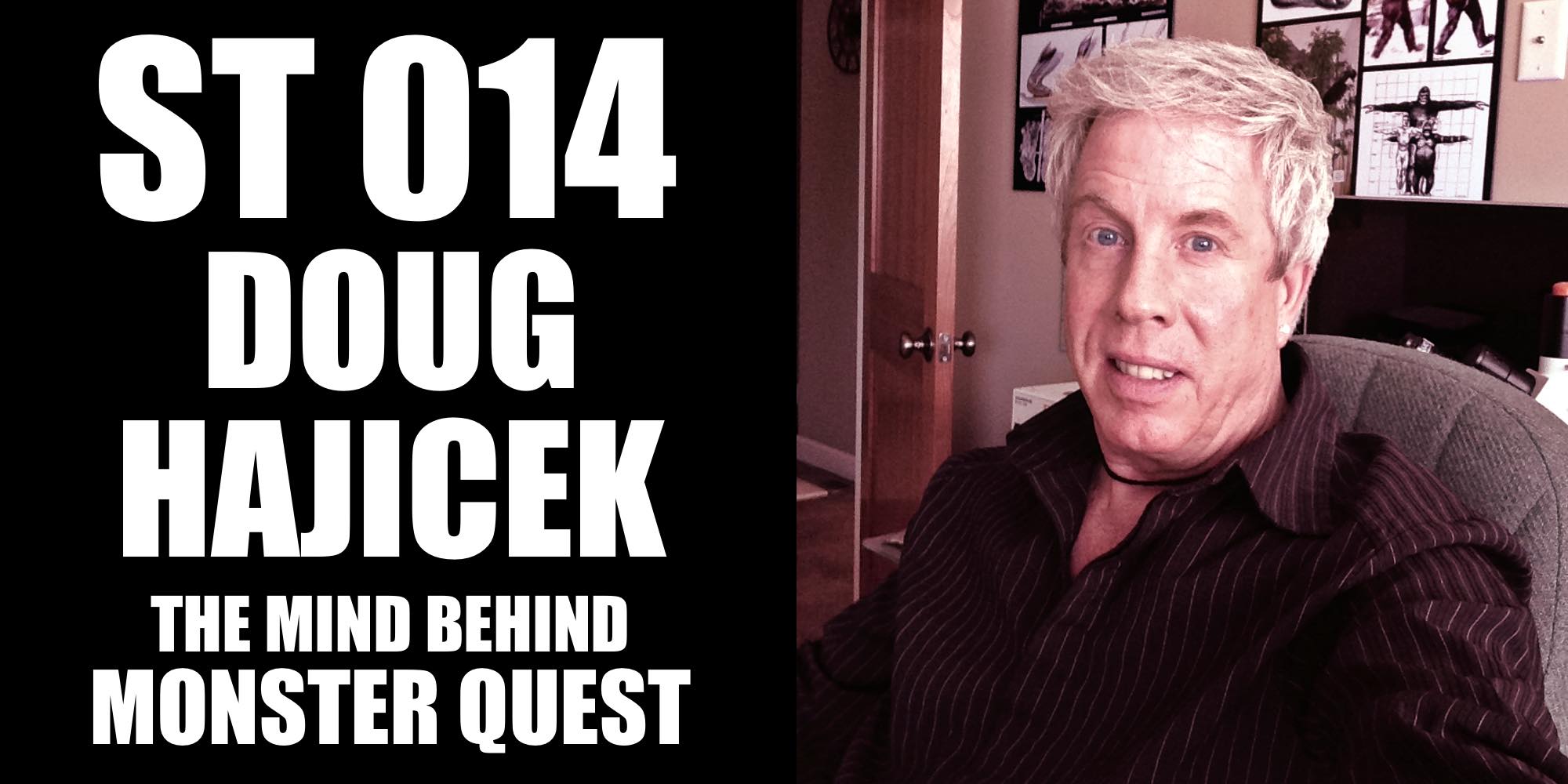 In addition to his television work related to applying science toward the search for Sasquatch, Doug Hajicek has produced programming and contributed to papers and research related to a variety different animal species. Some of his recent work involves bears and their habitats, as well as their hibernation behavior, and several other programs and projects having to do with the natural world.

Doug talks with the team not only about his fascination with the subject of Sasquatch, but also shares a number of his own personal experiences from over the years. Many of these occur at what he terms “border” locations, which were formative in his own pursuit of producing television programming about the search for Sasquatch.

One Reply to “Doug Hajicek: The Mind Behind Monster Quest | ST 014”