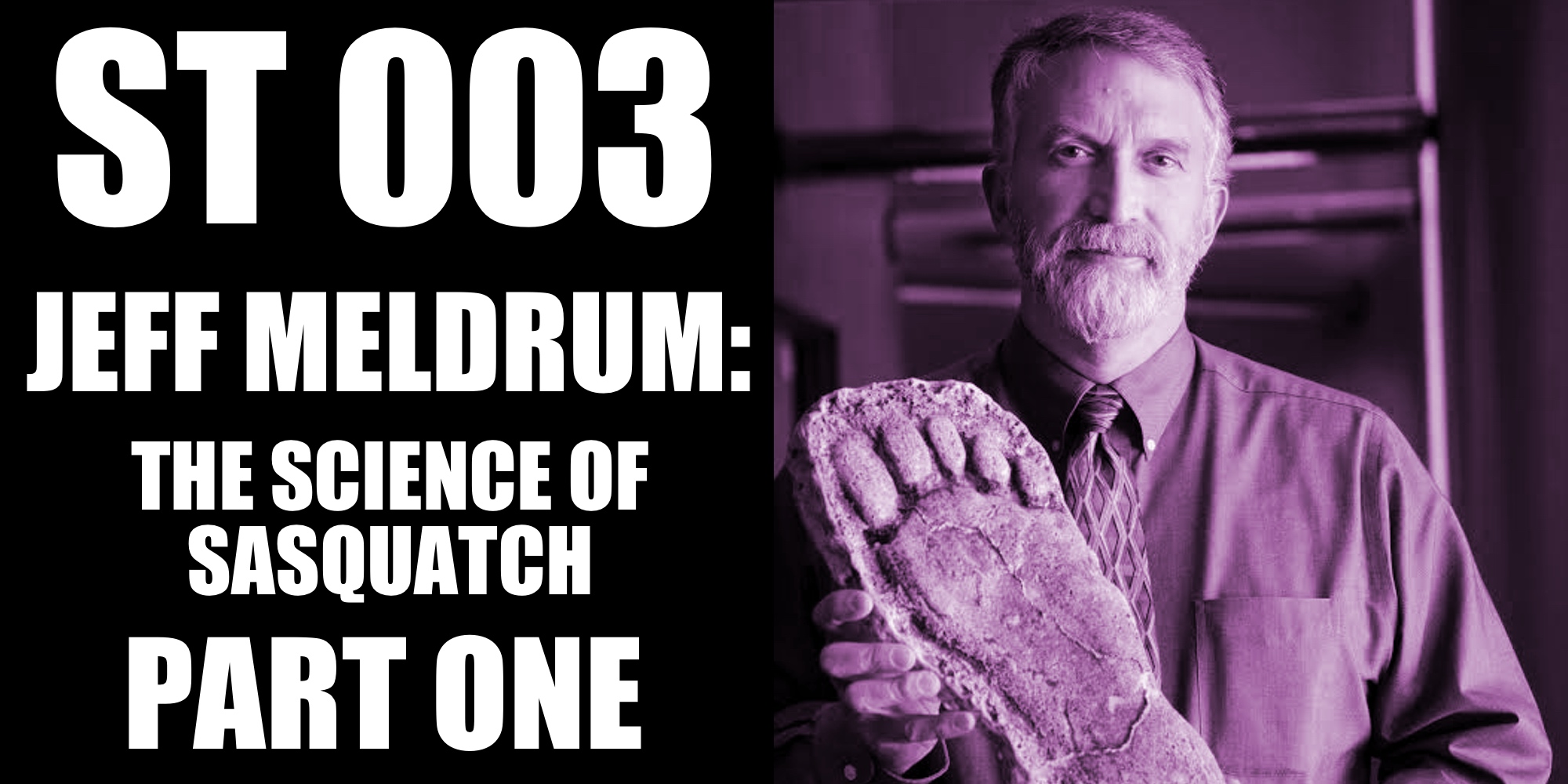 On this edition of Sasquatch Tracks, we are joined by Idaho State University professor Dr. Jeff Meldrum for the first in a two-part series that will examine how science can be applied to the study of Sasquatch.

Meldrum holds a doctorate in anatomical sciences with an emphasis in physical anthropology from the State University of New York at Stony Brook (1989). He is currently a Full Professor of Anatomy & Anthropology in the Departments of Biological Sciences and Anthropology. In this first installment of the two-part series, we take a look back at Meldrum’s professional interest in ichnotaxonomy – the branch of taxonomy that attempts to classify an animal based on its footprints – and how he has applied this to the study of Sasquatch.

In 2007, Meldrum proposed Anthropoidipes ameriborealis as the formal ichnotaxon for the Sasquatch, based on footprints h has studied throughout the course of his career. We discuss the most compelling footprint data he has viewed, as well as Dr. Meldrum’s thoughts on the famous Patterson/Gimlin Film made in Bluff Creek, California in 1967, and much more.