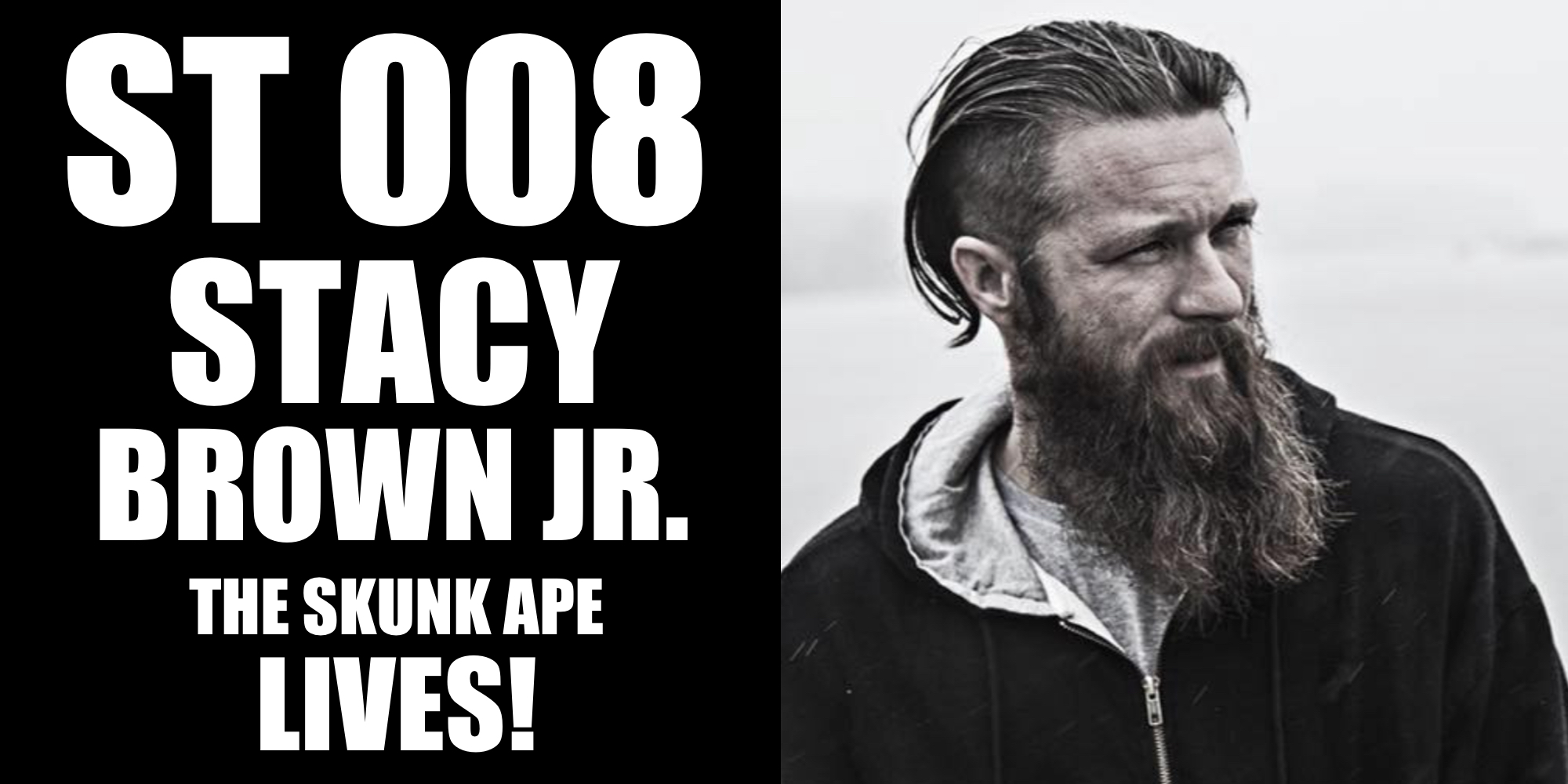 On this installment of Sasquatch Tracks, we lead off with some discussion of legendary wild men the likes of Enkidu, the beastly companion of Gilgamesh in the famous Mesopotamian epic. We also discuss historic encounters, and an update on the strange happenings at Crater Lake, Oregon from over the years. We also check in with a few emails from listeners, and other happenings in Sasquatchery.

Then we are joined by Stacy Brown Jr., a filmmaker and winner of the Bigfoot Bounty television program. Brown’s story began with a personal observation of a seven-foot-tall animal in Florida, which led him to begin researching similar sightings in his region. His historical work digging through newspaper archives and interviewing witnesses led to his producing and directing The Skunk Ape Lives, a documentary featuring very intriguing FLIR footage of a large humanoid obtained by Brown and his late father, Stacy Brown Sr. We discuss Brown’s research, his personal experiences, and his filmmaking projects on this edition of Sasquatch Tracks.