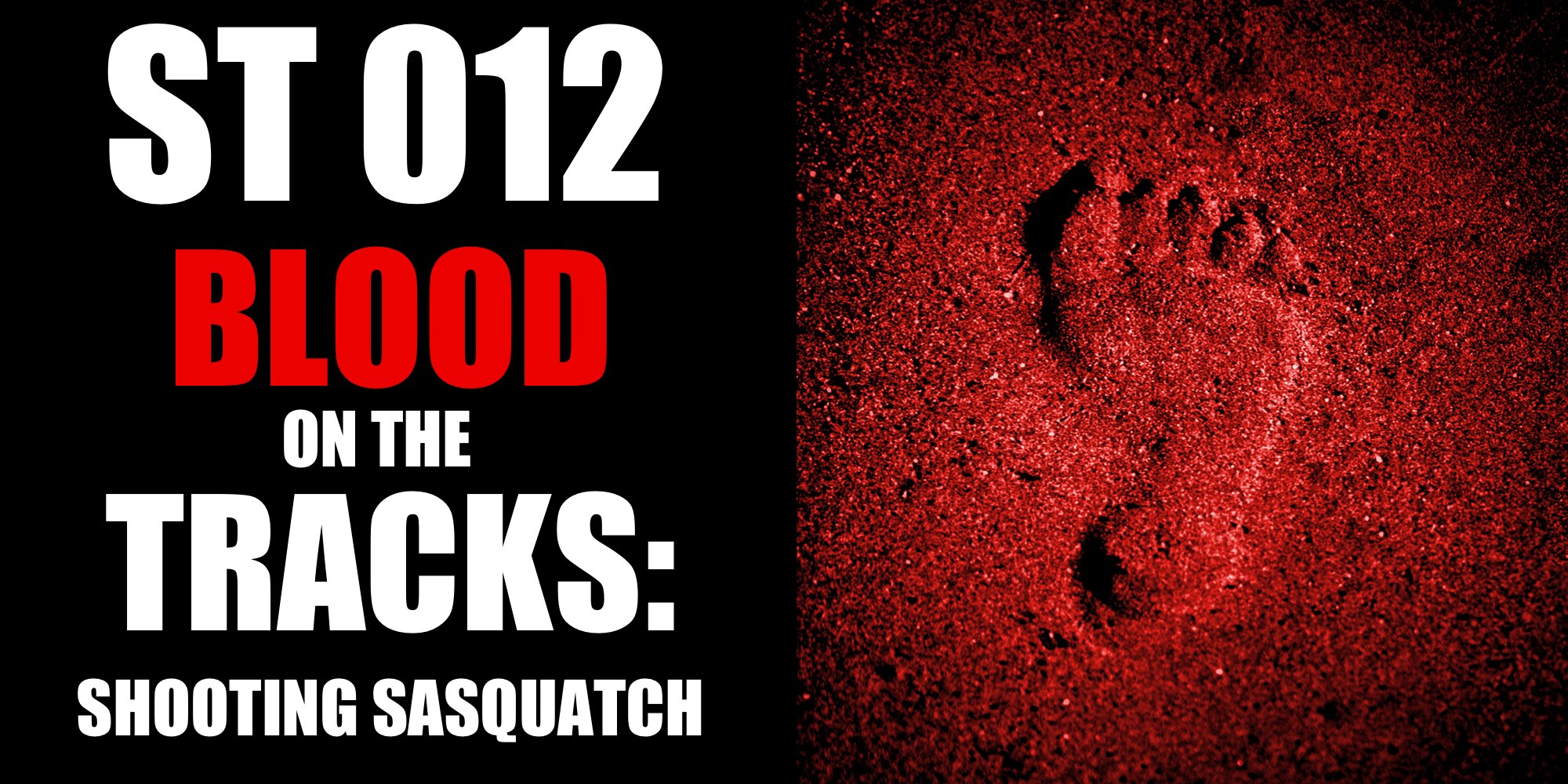 On this edition of Sasquatch Tracks, Smoky and Jeff lead up by bringing Micah up to date on a recent field excursion of theirs, and Micah revisits a discussion with folklorist Thomas E. Bullard where they discussed the American tradition involving hairy bipeds. Then getting to the heart of the main topic at hand, we examine why an Oklahoma lawmaker has recently proposed legislation that seeks to establish laws related to hunting Sasquatch. In fact, it isn’t the first time ordinances have been passed related to hunting, and potentially shooting Sasquatch (as well as some of their more mythical animal kindred).

While the idea of hunting what many already only take to be a mythical animal may seem nonsensical, we look at how the serious research community might be potentially affected by such legislation, as well as the creatures themselves. More fundamentally, we look at what other laws already in existence indicate about what would happen if one of the creatures were ever killed; what authorities would become involved, and where would the body likely be taken thereafter? We even look at the Smithsonian Institution’s involvement in cases where mysterious, humanlike remains have turned up in the past, and finally, government documents that discuss whether the creatures would become a protected species if a body were ever finally claimed for science.